Covid 19: During this difficult period we are still working to provide a great service our customers while keeping you safe.This means we have made some changes to the way we and our agents will conduct viewings by appointment only and support you through completion to move in.

Lancashire, in North West England, has a population of around 1.2 million people. The county has a coastline, with Blackpool being one of its most famous towns and tourist destinations. There is also plenty of green space including the large Forest of Bowland. Whatever stage of life you’re at, an affordable Shared Ownership home could be your ideal next step.

For all enquires get in touch below

Living in Lancashire means that seaside towns, country walks and great transport links to the rest of the country are all close at hand.

The county borders Cumbria, Greater Manchester, Merseyside, Yorkshire and the Irish Sea. Tourist destinations such as the Yorkshire Dales and Peak District are within easy travel distance.

Residents work in the county’s major towns and cities such as Lancaster and Preston, they also commute to nearby Liverpool, Manchester, Leeds and Huddersfield. 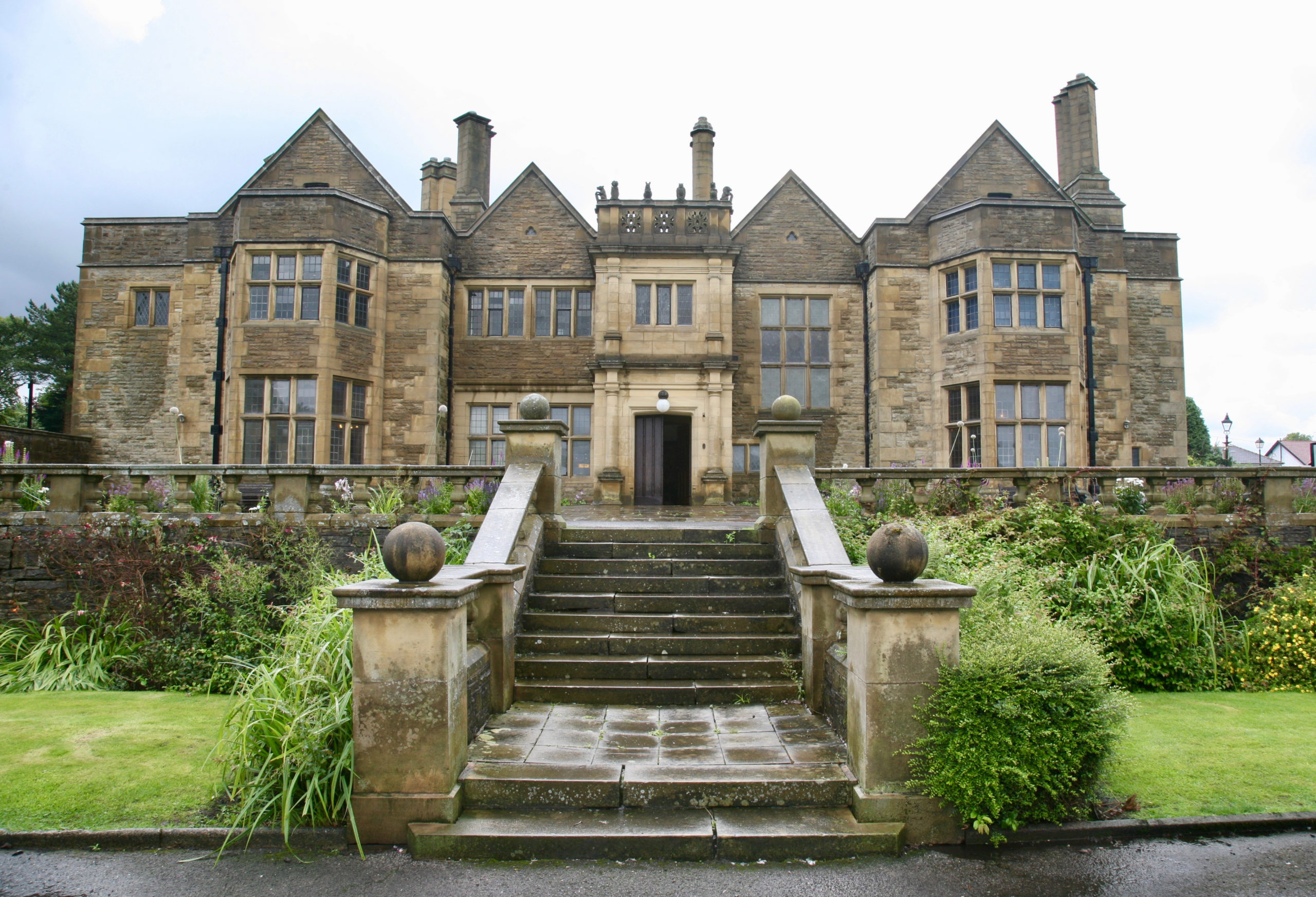 Points of Interest in Lancashire

Browse our gallery and discover some of Lancashire’s best landmarks.

Lancaster Castle has been used as both a prison and a Crown Court, but is now open to the public seven days a week. Founded in the 11th Century, the castle was damaged during the Scottish invasion in the 1300s, strengthened in the 1500s because of the threat of Spanish invasion and used during the English Civil War.

Bird lovers can enjoy a day out at RSPB Leighton Moss on the edge of Morecambe Bay where the RSPB protects an area of salt marsh for birds such as avocets. Leighton Moss also has the largest reed bed in North-West England which is home to otters, marsh harriers and bitterns amongst other animals.

Morecambe Bay is the second largest bay in Britain and is an important wildlife site, home to many species of rare birds. It is famous for its salt marshes and fishermen who work in the bay catch mainly plaice, cockles and shrimp.

This large public art gallery in a mock Tudor house is in the town of Accrington. It’s home to the largest collection of Tiffany glass in Europe, 19th century oil paintings and watercolours.

Local amenities include facilities for education, healthcare and exercise as well as shopping, travel and more.

Discover some of these amenities below.

There are schools for all ages, from pre-school and primary through to colleges and sixth form centres. The county offers comprehensive education and independent private schools as well as specialist schools. These schools include Sabden Primary School, West Lancashire Community High School and Penwortham Girls’ High School.

Lancashire is well served by major roads including the M6, M55, M61 and M58 and the cities of Manchester, Liverpool and Leeds are within easy commuting distance. The West Coast train line stops in Blackpool, Preston, Lancaster and London which is just two hours away. Residents can also use buses, trains and trams across the county.

Several Clinical Commissioning Groups share responsibility for public healthcare in Lancashire. These cover Blackpool, Chorley and South Ribble, East Lancashire, Fylde and Wyre, Greater Preston, Lancaster North and West Lancashire. There are GPs, dentists and other healthcare services and local hospitals include Greater Lancashire Hospital and the Royal Preston Hospital with an accident and emergency department.